Are You Letting Your Paradigms Limit You In Life?

We all have long held paradigms that control our thoughts, feelings and behaviour. So how do you change these to get the results you want in life?

During Covid, mainly just to get out of the house I will admit, I took an Aston Martin DB11 for a test drive. Due to Covid restrictions, no one could come out with us, so I had to figure out the controls myself as I drove.

I was unfamiliar with the cabin equipment in the DB11 but I knew the car had awesome power (don’t ask me what the horsepower is – I know next to nothing about cars. I just like Aston Martins!)

We drove out through onto country roads where I was hoping to put my foot down and have some fun. The car surged forward from 0-50 and then it started to feel strange. I kept pressing the accelerator but it just wouldn’t go any faster. I pumped the accelerator, again and again, try as I might it wouldn’t go over 55 mph. I started to panic a bit. I thought, “Shit, I must’ve broken something.” It just felt wrong. Thoughts of having wrecked the handbrake went through my head. And I started getting anxious over how much that was going to cost to fix.

I pulled over to check everything, to find out why it wasn’t doing what I knew it was easily capable of – 200mph apparently.

I checked the handbrake but that wasn’t on. Phew! But I knew something was up. After a quick investigation, I found a second short stalk under the indicator lever that I figured I may have accidentally flicked when I was trying to indicate. I’m not entirely stupid, so I quickly figured out it may be some sort of cruise control or limiter. And yes, that’s what it turned out to be.

You could use it to set the speed you wanted to go up to and it would make sure you never went higher than that. I’ve never driven a car with one of those before. Why on earth they put such a device on an Aston Martin or why anyone would want to use one I have no idea. Surely, that’s the sort of thing they put on Volvos. But there you go, it had one.

Anyway, I quickly turned it off and we proceeded to have an afternoon of joyful uninhibited driving. If I were ever in a position to buy a DB11 I certainly won’t be choosing that limiter option.

So why am I telling you this?

Well, I was laughing about it afterwards with a friend and it made me realise that having a hidden limiter permanently switched on is exactly what most people do in their own lives. They operate within artificial limits and don’t even realise they’ve subconsciously set these limits themselves.

Usually, they just sense something is wrong; that they know deep down they are capable of so much more; that they have much greater power within them, but they don’t understand why they can’t utilise that power to get up to speed.

Humans beings are all limited by the paradigms that control our thoughts, feelings and behaviour.

We all have our own unique set of paradigms. They are partly genetic but mostly they start to accumulate from the moment we are born. 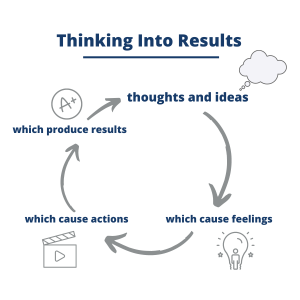 But the good news is, those paradigms, although powerful, are not objective truths. They can be removed and replaced with new self-empowering paradigms – you can literally choose what you believe and at what ‘speed,’ you live your life.

If this resonates with you, then you need to examine what beliefs you may have that are holding you back and work on banishing them.

Like that DB11 – you have immense power within you. You simply need to learn how to turn off the limiter so you can soar. 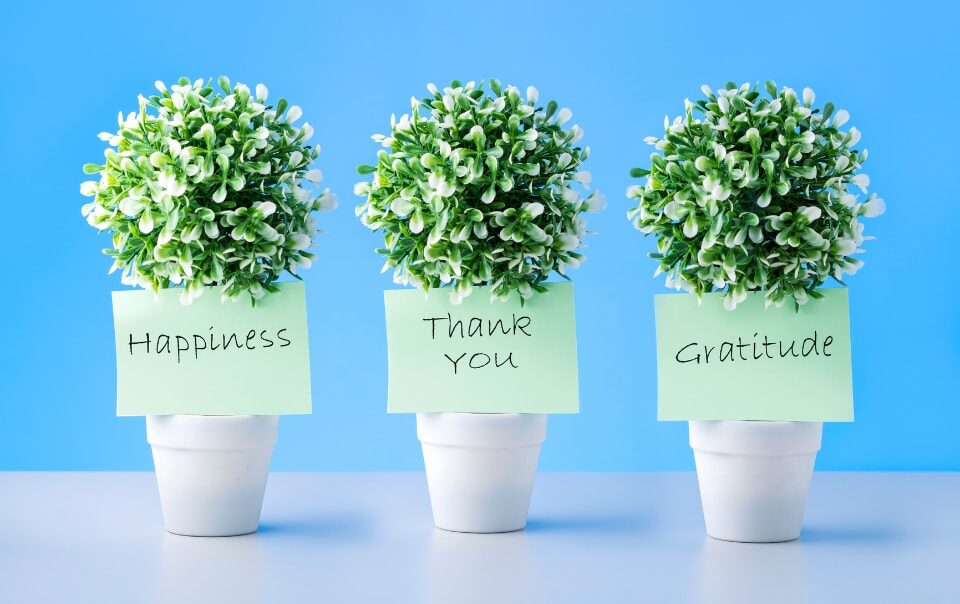 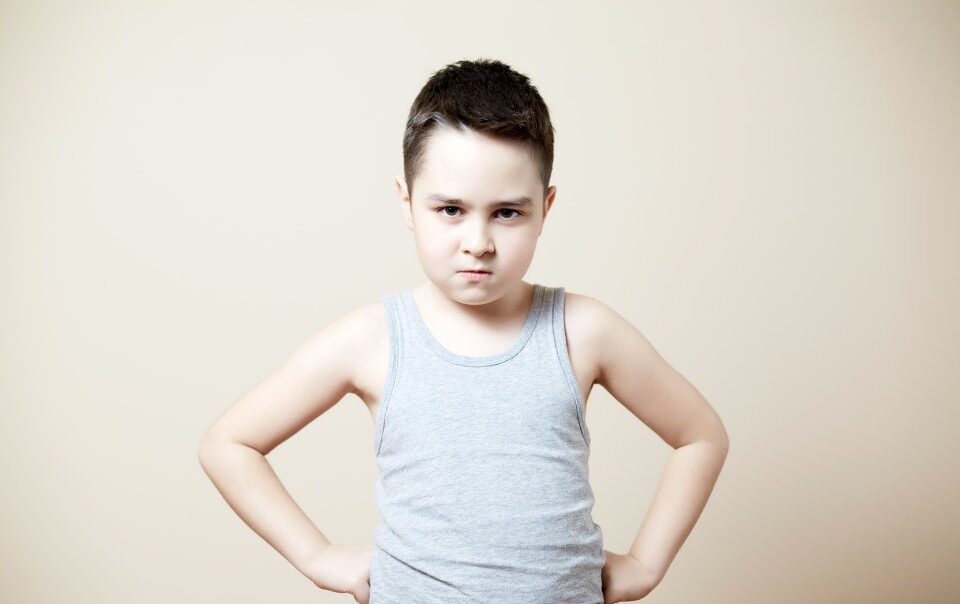 Is Your Attitude To Money Sabotaging You?

Writing Down Your Goals Helps Maintain Your Focus On Them
Next Article
Copyright © 2022 Blue Silver Consulting LLC
We use cookies on our website to give you the most relevant experience by remembering your preferences and repeat visits. By clicking “Accept”, you consent to the use of ALL the cookies.
Do not sell my personal information.
Cookie SettingsAccept All
Privacy & Cookies Policy