Is Your Attitude To Money Sabotaging You?

This month, 15 years ago, I sold a company I’d founded, Armchair Property Investor, for £2.2M.

It seemed like a lot of money at the time, and I thought I was set for life.

Just two years later… I was practically broke, living off baked beans and having to borrow money from my mother to pay the utility bills.

HOW THE HELL DID THAT HAPPEN?

Well, being a lot wiser now (obviously!), I realise that at that time I was self-sabotaging.

I had detrimental subconscious beliefs about myself and my relationship to money.

Those beliefs caused me to squander it all in one way or another. I hope I’ve learned my lesson… and let’s just say I DEFINITELY won’t be spread betting or ‘lending’ large sums to so-called friends ever again!)

To be honest with myself – I was not unlike all those lottery winners, you hear about who become blow millions and often go bankrupt… on some level I didn’t believe I deserved it.

Since that time, I have devoted a great deal of time to my personal development. I’ve studied with many great teachers, most notably Bob Proctor, and I now understand where I went wrong and how to do better.

I know now that, if you aren’t earning the income you would like (or keeping the money you have earned), and you want to do better, the first place to start is by examining your money mindset.

ASK: what is your REAL attitude towards money. Because WHATEVER YOU BELIEVE ABOUT MONEY IS NOT ‘TRUE’.

And if those deep-rooted beliefs you have about money don’t serve you, they CAN be changed… quite quickly as it happens.

And when they change, a whole world of opportunity opens up to you.

What beliefs do you have about money that may be holding you back?

Book a FREE no-obligation coaching call on the link below to see how I can help you make significant changes to your money mindset. 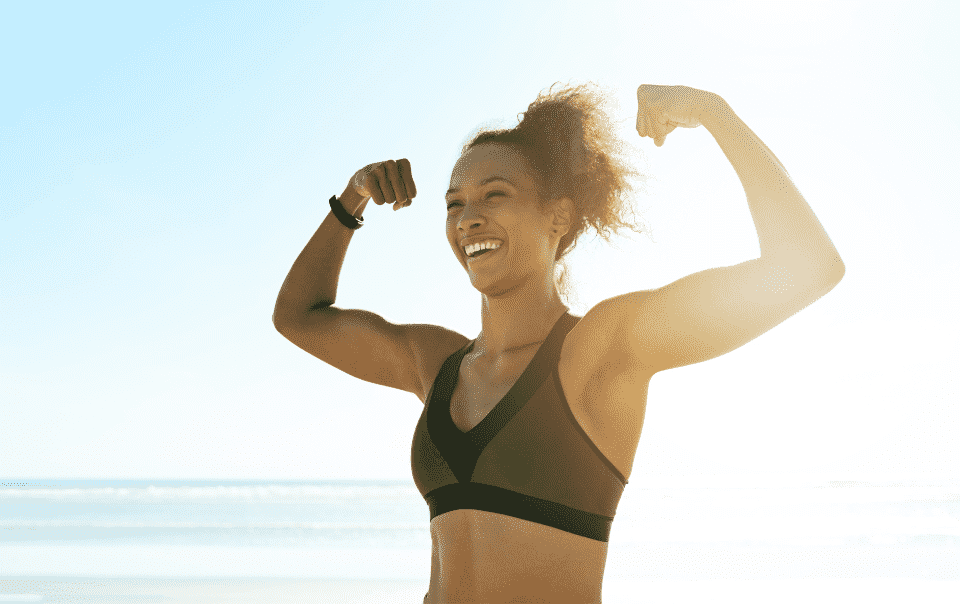 How To Cultivate A Positive Mindset And Overcome Business Difficulties 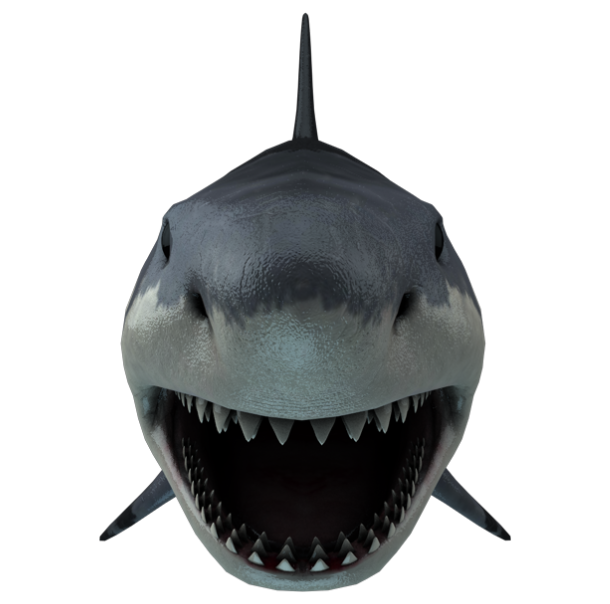 How To Stop A Shark In Its Tracks
Previous Article 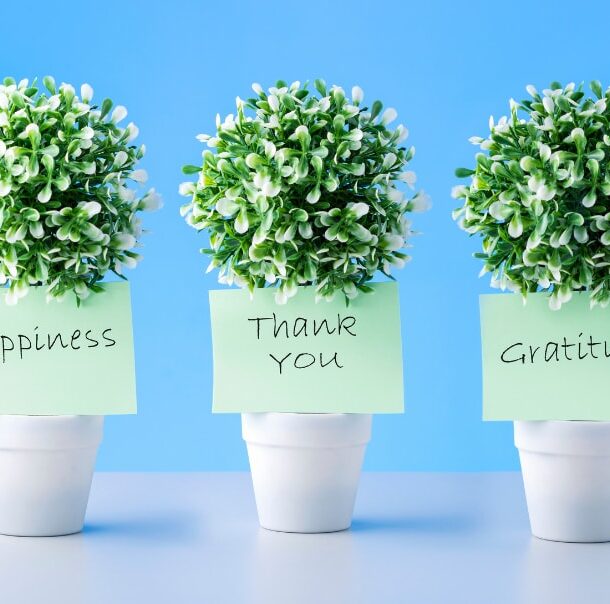 How To Build A Gratitude Practice And Attract More Good Into Your Life
Next Article
Copyright © 2023 Blue Silver Consulting LLC
We use cookies on our website to give you the most relevant experience by remembering your preferences and repeat visits. By clicking “Accept”, you consent to the use of ALL the cookies.
Do not sell my personal information.
Cookie SettingsAccept All
Privacy & Cookies Policy