Hold Out For Your Dreams

Back in the 50’s, in Hell’s Kitchen there was young boy, Michael,  who had a partially paralyzed face. This gave him a slightly snarly look and meant he slurred his words.

He did not have a great childhood. His parents were constantly at each other’s throats.. He struggled with at school and was expelled several times.

Michael, and Frank, his brother, were eventually put into foster care.

Then when he has a teenager, he discovered a passion for acting, and began to dream of becoming a professional actor. 🎭

He pursued that dream as he grew into an adult but acting jobs were sparse and he had to work multiple jobs to sustain him and his new family.

By the end of his 20s, after more than a decade of struggle,  he was desperate for something bigger, something significant that would finally help him make his dreams come true. 💭

And then one night, he went with a friend to see Muhammad Ali fight Chuck Wepner. 🥊

“And what I saw was pretty extraordinary,” Michael would say later. “I saw a virtually unknown fighter called ‘The Bayonne Bleeder’ fight the greatest fighter who ever lived.

And for one brief moment, this supposed stumblebum turned out to be magnificent. He survived Ali’s punches and he lasted the rounds.

At one point he even knocked Ali down. I thought this is surely a metaphor for life.”

After witnessing the match, Michael started working on a screenplay. He was so motivated and inspired, he finished his script in just three days.

He took his screenplay to some producers who had agreed to read it.

They loved his idea but did not want him to have the lead role. So, instead they offered him $360,000 for the script! 💰

Michael was penniless but he did not yield. He insisted on nothing less than the lead role, regardless of what they paid him.

After lots of back and forth negotiations. The producers finally relented, and agreed he could play the lead, but in as a compromise they were only prepared to finance the movie to the tune of a paltry $1 million, a tiny budget even back in the 70’s.

But what it did was it allowed Michael Sylvester Gardenzio Stallone to act the part of Rocky Balboa in the 1976 film “Rocky,” the highest-grossing film of the year, winner of three Oscars and considered to be one of the greatest sports films ever made. 🎬 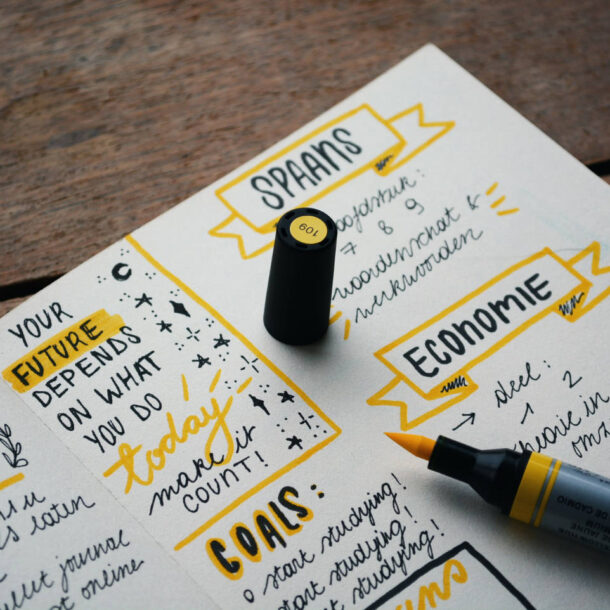